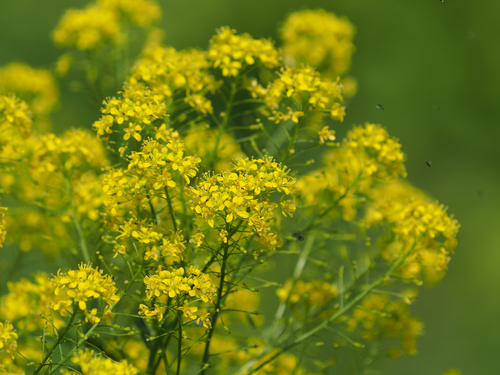 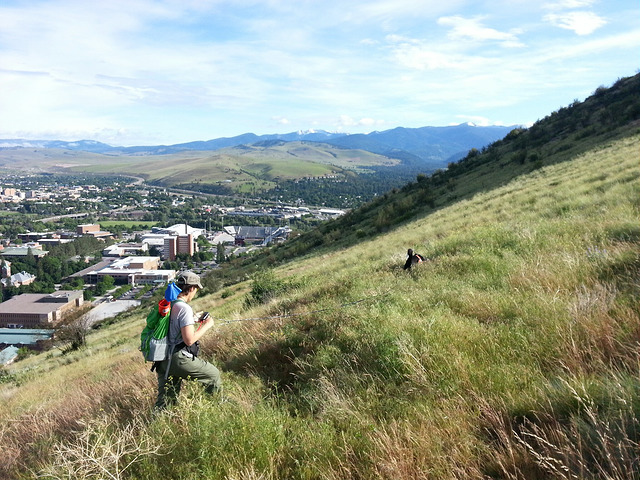 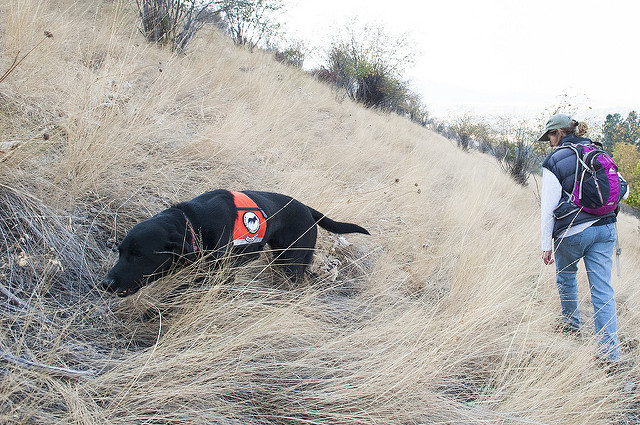 Dyer’s woad (Isatis tinctoria) paves over landscapes with its tall yellow flowers. It can beautiful to behold -- until you remember the diversity of native plants the weed has displaced. Since each woad can generate up to 10,000 seeds, its spread is inevitable unless the plants are located and removed before they reproduce.

A decade-long effort was made to remove Dyer’s woad from the grasslands around Missoula’s beloved Mount Sentinel. Human searchers pulled woads every summer for ten years without making so much as a dent in its population.

Then WD4C got involved. Our detection dogs were able to locate woads at all reproductive stages, even those invisible to the human eye.

In their first year on the mountain, our dogs found more than 500 plants; unfortunately, 96% of them had already gone to seed.

The next year they found almost the same number of plants. This time, however, the dogs caught 95% of them before they set seed. All of these plants had previously been missed by human searchers. The dogs further surprised us by locating root remnants from plants that had been pulled in previous years, allowing us to remove the weeds even more effectively.

Two years later, the population crashed: in days of searching, Lily and Seamus found just 19 plants, only one of which was reproductive.

The dogs also helped build awareness about invasive species and the need to protect native plants, bringing the community into the effort. WD4C will continue working on Mount Sentinel until Dyer’s woad has been completely eradicated from the area. 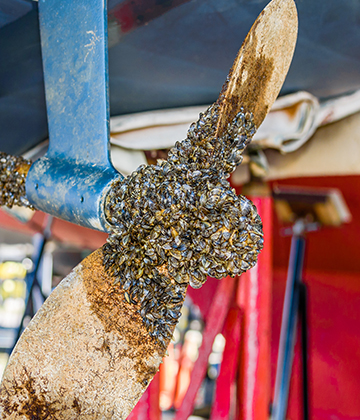 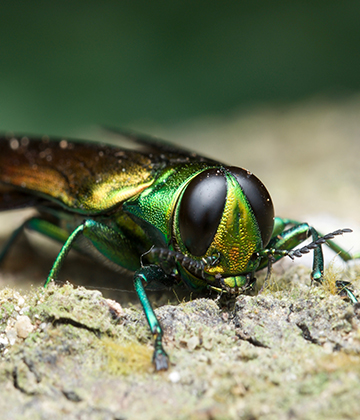 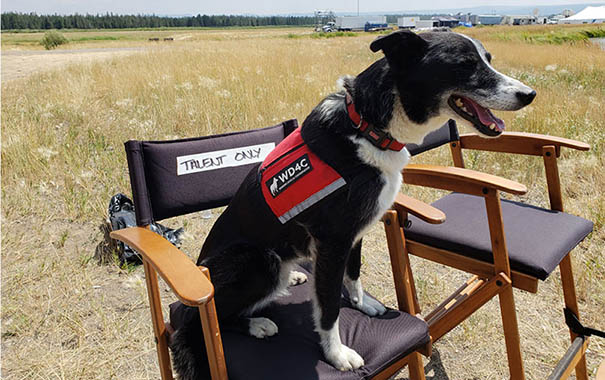 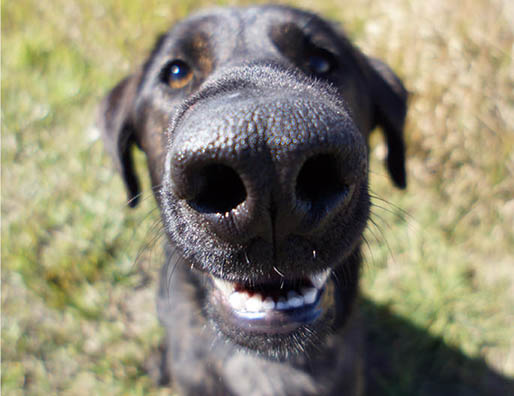 Support our ground-breaking conservation work by becoming a friend of WD4C.

ENTER AN AMOUNT TO GIVE