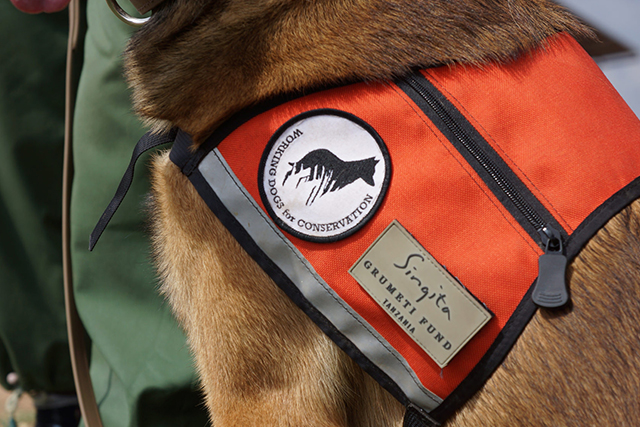 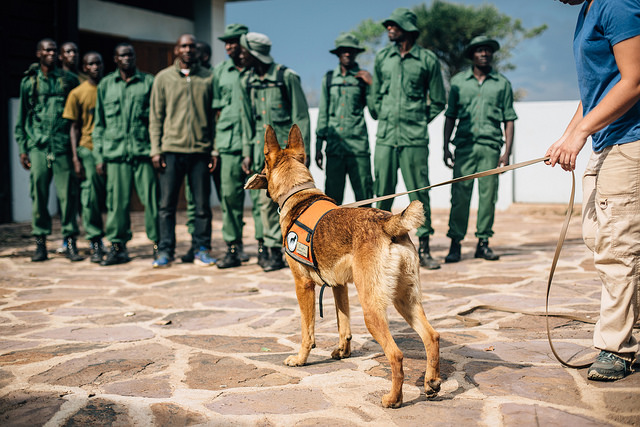 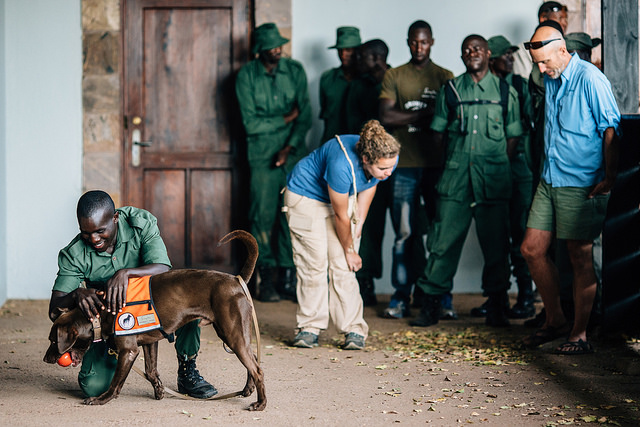 The Serengeti Plain is the most magnificent grazing ecosystem on Earth. It is home to more than 3 million animals, including elephants, a precious and recovering rhino population, and a host of animals that are vulnerable to poacher’s snares, including lion, leopard, buffalo, hyena, zebra, wildebeest, and giraffe.

In partnership with the Singita Grumeti Fund (SGF), WD4C has created a canine law enforcement unit in the western portion of the Serengeti ecosystem. The canine unit will complement SGF’s existing scout patrol camps and twenty-four hour observation posts by searching for contraband and tracking poachers. The dogs will also have a powerful deterrent effect as poachers learn the animals will increase their chances of being found and arrested.

The three dogs on site -- Tony, DJ, and Radar -- are all rescues, but this ragtag bunch is getting used to their luxurious new kennels, bonding deeply with their handlers, and are working tirelessly and happily to protect the Serengeti’s unparalled wildlife. 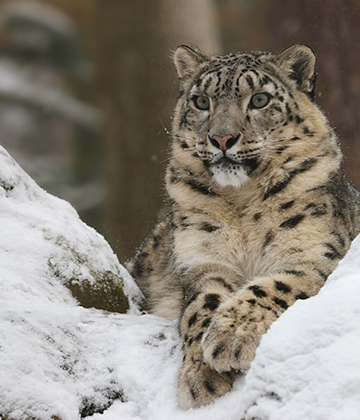 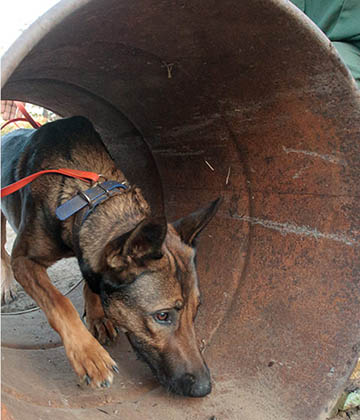 Slowing illegal poaching and smuggling of wildlife products in the Luangwa Valley.